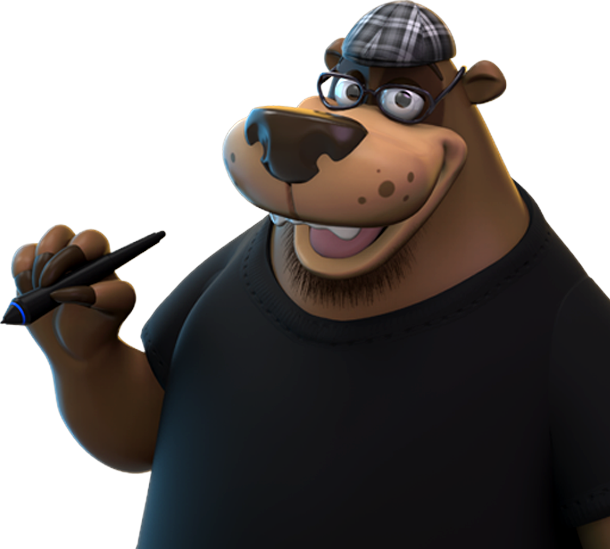 Hey there! I'm Shane Olson. Welcome to my little corner of the world wide webs! So let's see... about me... hmm. Well, I'm a guy living in Utah with my wonderful wife and four super awesome kids. When I'm not spending time with my incredible family, or exploring the fantastic world we live in, I'm usually sculpting/modeling characters for games and sometimes toys.

You are probably here because of the character thing, so let's get on with it.

I've been modeling game characters for about 18 or so years. It all started when I went to the Art Institute of Seattle for Computer Animation back when Toy Story had just came out, and 3D was brand new. I am also a huge gamer, so getting into the game industry just made sense to me. I also started teaching during school. I had developed a clean character modeling method using patches inside 3D Studio Max. I contributed a chapter to a book called 3D Creature Workshop by Bill Fleming. 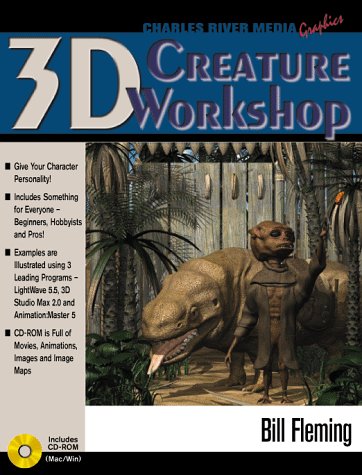 My game career started back at a small game company called Saffire (best known for Star Craft Brood Wars). I worked on a few games like Xena Warrior Princess, and a Rogue Spear port. I also modeled and animated characters on a fighting game called Barbarian. It was a fantastic start, and I met a lot of really cool people that would work with me to this day. Unfortunately, like many game companies, Saffire ran into hard times, and I had to move on (this was the first of an ongoing trend).

My next adventure in gaming was at a company called Acclaim. I worked on a game called HBO Boxing. I was responsible for modeling a whole bunch of boxers. It was a challenge to try and nail the likenesses of the boxers. HBO Boxing never saw bookshelves because, after a year of being there, Acclaim closed it's doors. But again, I met a handful of super great people that I would get to work with again in the future.

After Acclaim, there seemed to be nothing for me in Utah any more, so I pulled up stakes and moved to Seattle to work at a small game studio called KnowWonder. There, I worked on a small game called Brother Bear for Disney... until my family and I got homesick, and with two young children missing their grandparents, moved back to Utah. (family is very important, don't forget that during your career).

I was fortunate enough to find a great job at GlyphX as a character animator and mocap guy. I had a bast working on Advent Rising for the Xbox. Once again.. and it's a trend in this business... I met and became good friends with a lot of new and amazing people. GlyphX ended up being unable to secure another game after Advent Rising so I had to move on.

After GlyphX I moved to another game studio called Incognito as a character animator and vehicle rigger. I also love the diversity this career has given me. During my year at Incognito, I worked on Warhawk. I was able to work with a lot of my friends from past studios, and learn new things. Incognito's contract ended with Sony.

Then I was hired as a character rigger and modeler at Fall Line Studios which was a sister Studio of Avalanche Software that was positioned to make Nintendo-only titles. There I worked on Narnia for the 3DS and Ultimate Band for the Wii.

Then Avalanche brought Fall Line back into the fold when the Wii started losing popularity and their other titles needed more attention. At Avalanche my first position was Lead Character Modeler on an amazing project called Jabberwocky that was eventually canceled to work on licensed properties. Here is a trailer that was created by Blur Studios.

Then I helped them finish Toy Story 3 where I was an animator and a scripted event coordinator (sounds important, but I was just setting up things that would happen in the game if a certain criteria was met). It was a ton of fun. Then I worked on Cars 2 as Character Modeler support.

After Disney saw the Toybox mode in Toystory 3, Avalanche pitched Disney Infinity. They went all in, and I worked on that phenomenal game as a Character Sculptor for the next four years. Towards the end, I was made Character Department Head and enjoyed every bit of it. Unfortunately, all good things must come to an end, and Disney decided Infinity was too risky to continue and the studio closed.

During my time at Avalanche, I also contributed some online tutorials for Digital Tutors. These were a lot of fun to work on. You may have seen them. 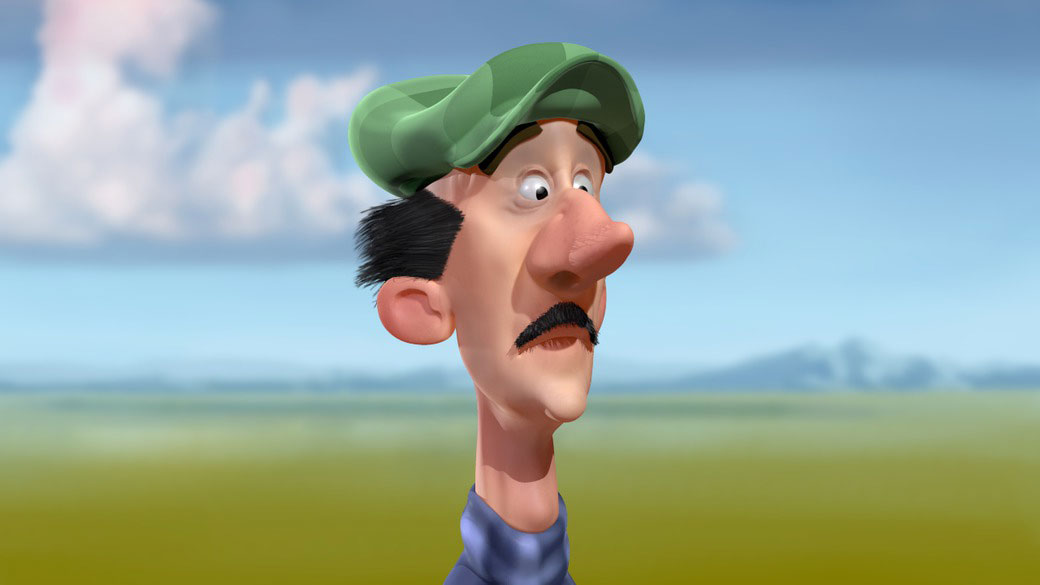 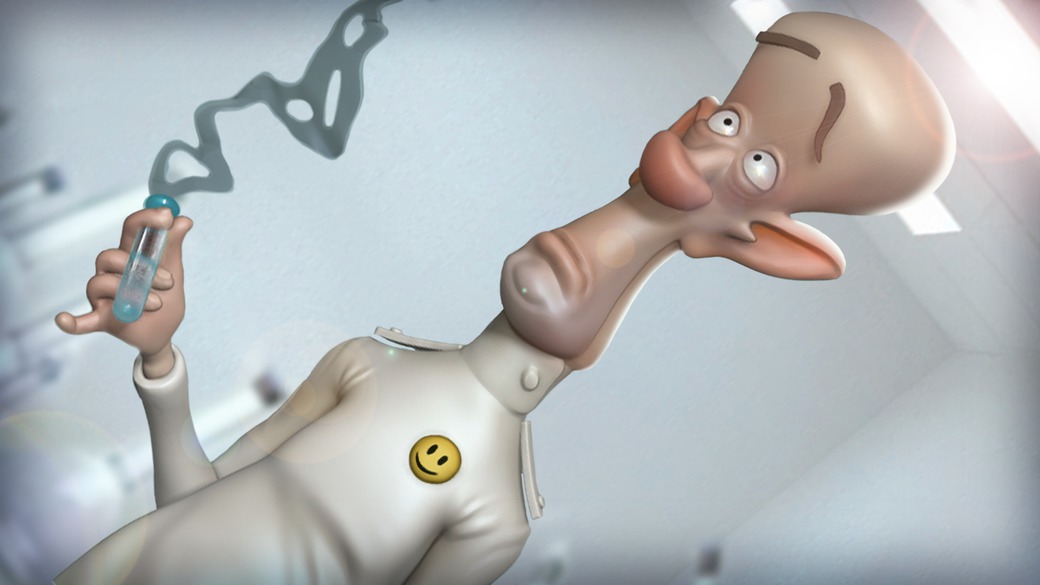 I also made my own tutorial on Gumroad about how to model a frog in Zbrush. 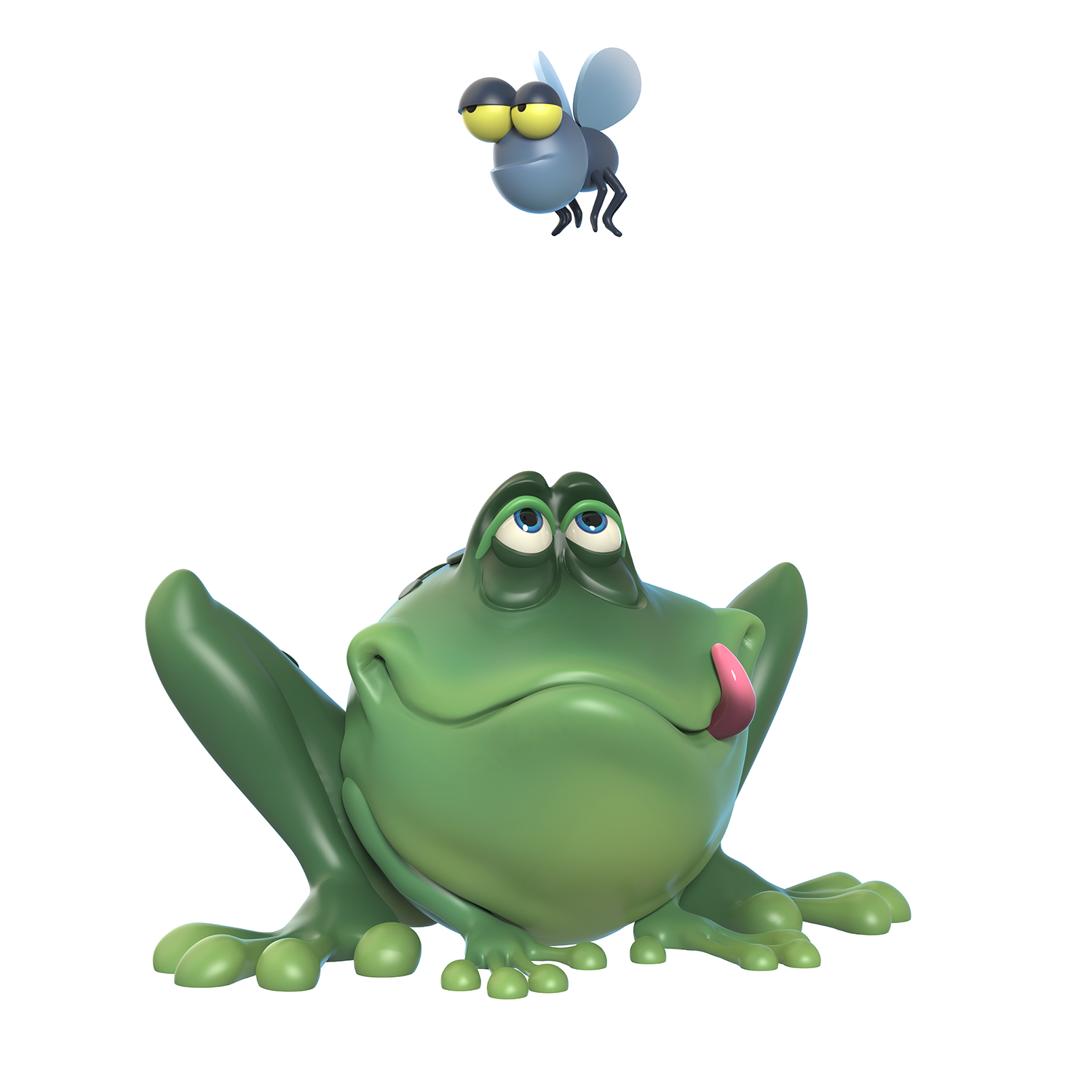 Thanks for stopping by to read this long-winded back story. As you can see, the games industry is very volatile.

It has been a VERY rewarding career full of twists, turns, and bumps, but I've met some incredible people, and have had an absolute blast along the way. I would do it all again in a heartbeat. 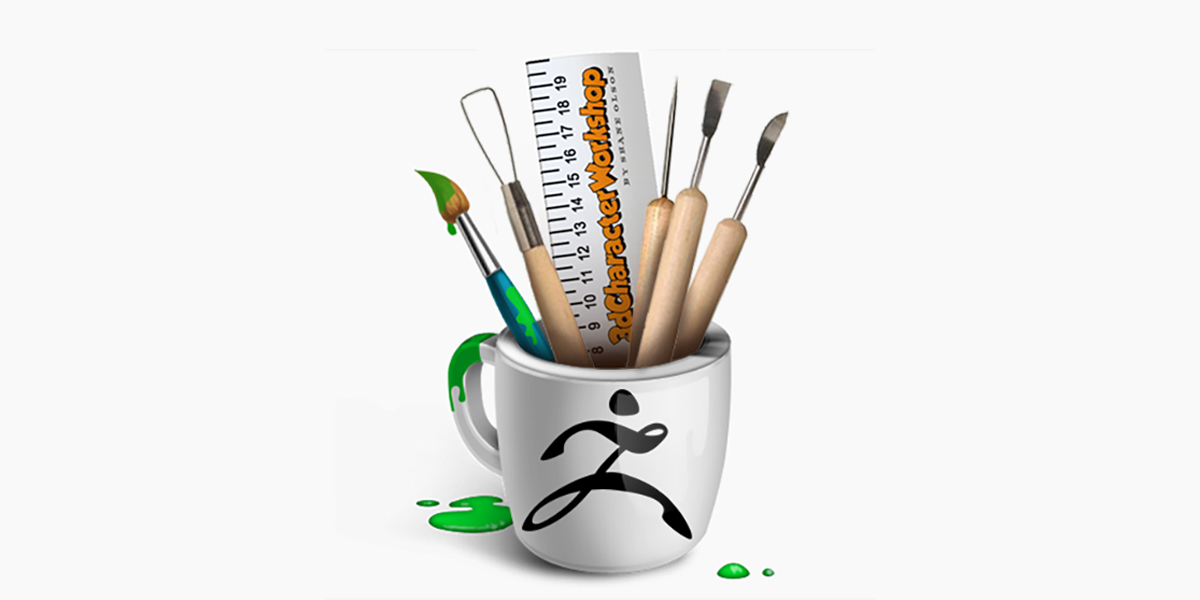